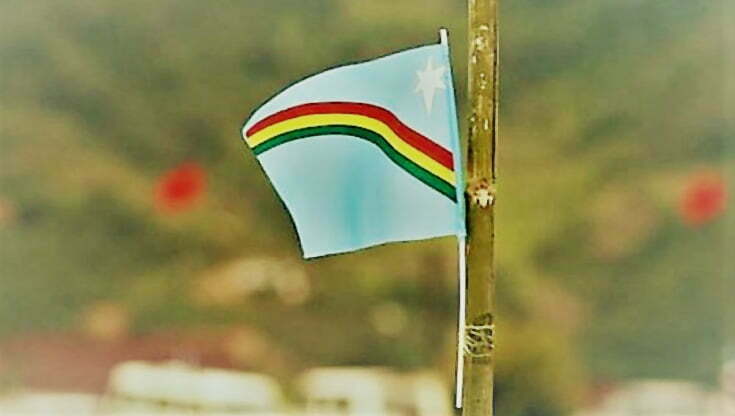 The Assam Rifles is doing nasty business in Arunachal Pradesh that has no connection with the ground reality other than to mislead the people and the Government of India in the name of operation against Naga political movement, asserted the Naga outfit.

National Socialist Council of Nagalim (Isak-Muivah), NSCN (I-M), has claimed that the two cadres who surrendered recently in Arunachal Pradesh are no longer connected with NSCN (I-M) in any manner whatsoever and accused the Assam Rifles of staging the surrender.

The Assam Rifles (AR) is doing nasty business in Arunachal Pradesh that has no connection with the ground reality other than to mislead the people and the Government of India in the name of operation against Naga political movement, stated a release by the Naga outfit.

What is made to appear in the media regarding the surrender of ‘two active NSCN (I-M) cadres’ is far from the actual situation. What exactly took place was a well planned game arranged by the 6th Assam Rifles when it hoodwinked the discharged or terminated NSCN cadres with the promise of cash and other benefits and brought them to show themselves before the Tirap district Magistrate in the presence of the AR and district Police, it added.

The Naga outfit further claimed that discharged NSCN (I-M) cadres like Napo Mophuk and Yamyum Mophuk are bamboozled by the AR’s deceptive display of NSCN (I-M) cadres that are no longer connected with NSCN in any manner whatsoever.

“The AR will resort to such a deceptive game-plan as done in earlier occasions, but nothing could be further from the truth,” it added.

It may be mentioned that two active members of the NSCN (I-M) — Napo Mophuk (37) and Yamyum Mophuk (38) — surrendered on September 20 in Tirap district of Arunachal Pradesh, according to reports. Both were residents of Sanliam village under Lazu circle of Tirap district.

They surrendered before the Tirap District Magistrate Taro Mize in presence of the district police and 6th Assam Rifles at Khonsa, the headquarters of Tirap district, reports said.