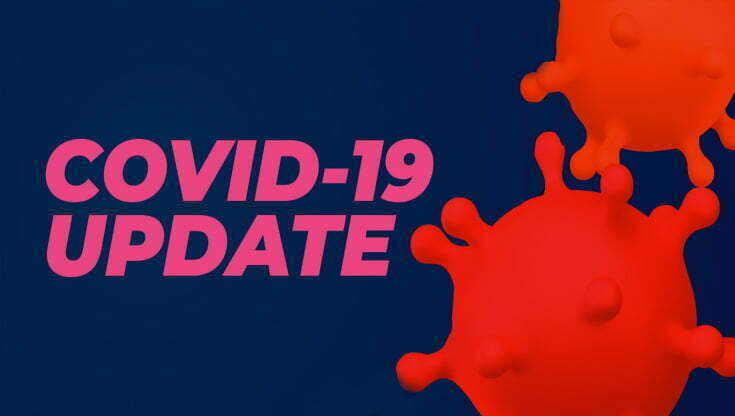 As per the latest information, 1,385 patients are in home isolation at present.

Manipur on Monday reported the highest single day death toll as the dreaded virus claimed seven lives. As the state continues to report rapid rise in the number of fresh cases, the active COVID-19 cases have now surged to 2,071, out of which 1953 are from the general population and 118 are Central Security Personnel.

As per the latest information, 1,385 patients are in home isolation at present.

In the past twenty-four hours, 362 persons (205 male and 157 female) from the general population were confirmed as new COVID19 positive cases, according to the Health Department.

Air passengers who travelled to the State on April 25 by Indigo Flight 6E-6181 in rows 16-21 and 6E-21 in rows 29-35 have been instructed to inform the Common Covid Control Room 18003453818 or respective District Surveillance Officers ( DSO) immediately.

As many as 2,156 test results were received on Monday, while 16 tests were conducted at the airport, according to IDSP Manipur.

As per the latest information, 2,09,074 have been vaccinated in the state, out of which 70,139 have received the second dose.