One over ground worker of PREPAK (Pro) arrested 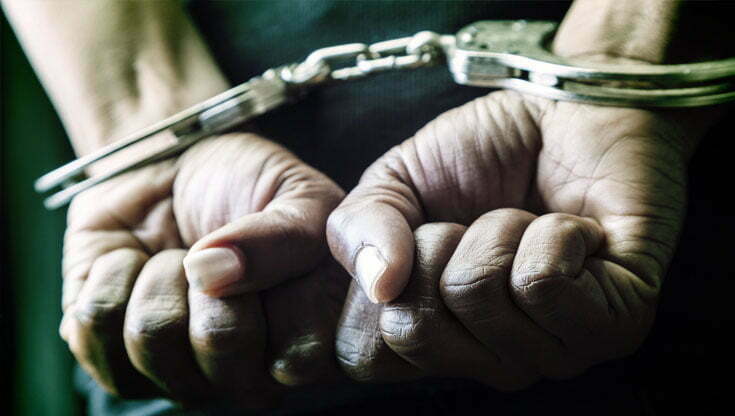 Sources said that he was instructed to extort money from the general public, government offices and elected members of Heirok and Charangpat areas.

Thoubal police have arrested an Over Ground Worker (OGW) of the People’s Revolutionary Party of Kangleipak (Progressive), PREPAK (Pro) from Heirok.

Acting on a reliable input about the presence of OGW of PREPAK (Pro), team of CDO Thoubal led by OC-CDO Inspector N Tikendra Meetei under the supervision of Addl SP(Ops)/Thoubal Sachidananda Soibam conducted a search operation at Heirok Part-II Chingdompok Litan Makhong on Saturday, according to sources.

In the search operation, the team came across one Laishram Nimai Meitei (51) S/o (L) L Chonjon Singh and upon verification was found to be an active OGW of PREPAK (Pro). He was working under the command of s/s commander Wangoolakpa (also known as Brandon) of PREPAK (Pro).

Sources added that he was instructed to extort money from the general public, government offices and elected members of Heirok and Charangpat areas. He was also instructed to carry out attacks with grenades on those persons who do not comply with extortion threats.

A mobile phone was recovered from his possession. The arrested person, along with the seized items has been handed over to Heirok PS for further necessary action.